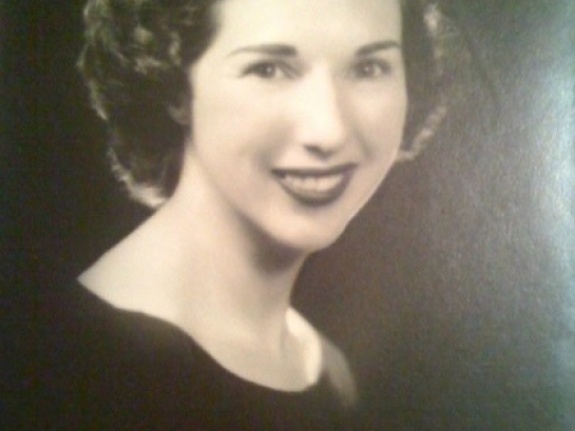 In the early 1990s, my sisters and I began to notice our mother, Jessie, showing the unmistakable signs of the dreaded disease of forgetting. As she neared 80, this woman full of life and song became increasingly incapacitated, every move, meal, and moment needing assistance. By the time she passed in the fall of 2012, constant care seemed all she ever knew. She was 92 years old.
But there is more to our story. Throughout the 90s, four other elderly and beloved relatives, all childless, all close aunts and uncles—all with the same longevity gene as our mother—began teetering at the edge of the Alzheimer’s abyss. One by one they fell, and one by one, my sisters and I caught them. We cared for all five of them, all at once, for almost two entire decades.
Touring through home care, senior living, assisted living, memory care, the intensive memory-care unit, the “dementia floor,” hospice watch, and finally, hospice itself, my relatives endured more moving, changing, people, environments, and emotional upset than most working people experience in an entire career. As one care-facility director said as he pulled me aside one day, “Ms. Peters, your mom is outliving all the statistics.” His subtext was clear—longevity at such a point loses its appeal. It’s the only game in which no one wants to beat the odds.
Although our story is multiplied by five, it is not uncommon. As life spans increase, Alzheimer’s and dementia experiences for our society are on the rise as well. For millions of seniors, they are thoroughly disorienting at the very least; for caregivers, such experiences are life-shattering, draining both emotionally and physically, and often financially. The disease seems a cosmic joke, with caregivers left as the last comics standing. Barely.
What we need to understand is that the joke is ultimately on everyone: Alzheimer’s and dementia must be eradicated if humans are to live to fulfillment. At this point in time, with dementia devastating such a burgeoning number of families, we can do none other than act. USAgainstAlzheimer’s has set the date: 2020. Thanks to their efforts, it is now an occasion. Let’s rise to it.
Congress, are you listening?

- Phyllis Peters is an author, educator, and a caregiver of almost two decades for numerous relatives suffering from dementia and Alzheimer’s. She is donating all profit from her latest novel of “palliative humor”—Untethered: A Caregiver’s Tale—to Alzheimer’s research.