Trip C. - Get Your Bucket Ready 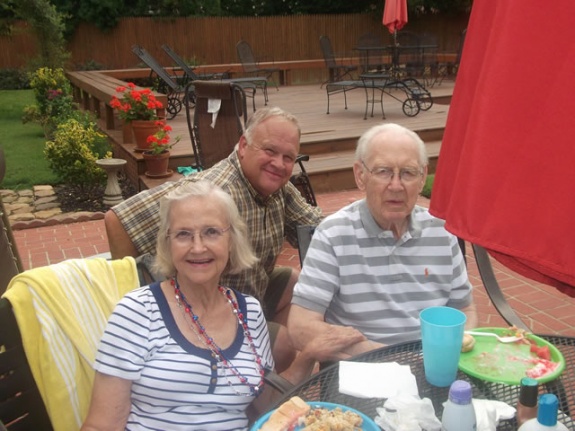 "Plyometrics means jump training, we're talking lateral movement, forward movement, back and forward, up and down, all around, burning calories... this is x city." Where?

"Get your bucket ready..." What? What's the bucket for?

"Tip of the day, think like a cat. I want you to land softly." Mmm, okay yes, like a cat. Oh yea, I'm feeling this. I leap gently off my right foot and land softly on my left. And he said I'd need a bucket.

10 minutes later:
I weakly jump off my right foot and land with a thud and a grunt on my left. OOOkay how long is this workout, 20 minutes? I look down at my laptop, "We got 50 minutes left; if you're feeling it now, you've got another thing coming." Oh.

30 minutes later:
What's that feeling in my stomach? Beef taco, what are you doing in my head? You help none whatsoever. Get out.

As I stagger out of the gym, I think of what could have been: perhaps a nice leisurely walk through the woods, a quick game of badminton, warm cookies and a chilled glass of milk, really anything else in the world. And so starts my training for the bike ride I am taking this summer.

Last semester my grandfather died with Alzheimer's. What I loved most about him were not his words, or abilities, but instead his gaze. He always had this look in his eyes, which reflected profound wisdom and at the same time loving compassion. To me, it was always very curious. It was as if he knew everything about me, from my most fleeting wishes to my deepest motivations, merely by looking at me. As the grasp of Alzheimer's became firmer, this gaze began to slip away. There were moments where he could remember, but they were slim. I recall one:

It was just him and I alone in his room at the nursing home. He didn't really know who I was, but he knew he should know. We were just talking. In attempt to reboot his memory I grabbed a picture of my grandmother that was sitting on his bedside table. I showed it to him.

"Your wife," I answered. His gaze came back to him and he looked at me. He turned his head toward another picture of my grandmother, one from her youth. I grabbed it and handed it to him. Holding it in his hand he looked into the picture. Wrinkles of remembrance scrunched around his brow. Then he said, "It's sad. I couldn't even remember my own wife." He continued to look down at the picture, and then turned his eyes back on me. "Thank you," he said.

That was the last time I saw my grandfather as the man I'll remember him by. I'm not sure he knew who I was, but he knew something. He had memories and he was holding on to them. They were reflected in his eyes.

However, quicker than a wisp of smoke fades, my grandfather was gone. The last time I saw him he could hardly eat or form sentences, much less remember who his family was. Alzheimer's took away the last moments of his life; moments that are supposed to be full of memories.

That is why I'm taking this journey. I know it will be hard, but it will be an experience, one that will bring me closer to my grandfather. After the ride, I'll return to the bucket, and there I'll store the memory of what's to come.