Acts of Love in Memory 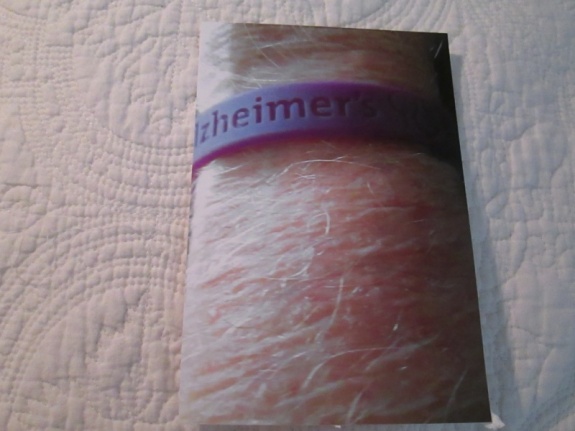 My mother, Margaret, died in 1967 after suffering from vascular dementia, and my sister, Patricia, died in 2013 after battling dementia. Since 1967, I have been an active caregiver for people with Alzheimer’s or other forms of dementia.

I offer pastoral care for residents in our Memory Care and other residents. Since 2008 I have been a facilitator of an Alzheimer’s support group for the community. I co-authored the book No Act of Love Is  Ever Wasted, which has helped many caregivers across the country. In a real sense, these acts of love for persons with dementia and their caregivers have been in memory of my mother and sister, whom I dearly miss.