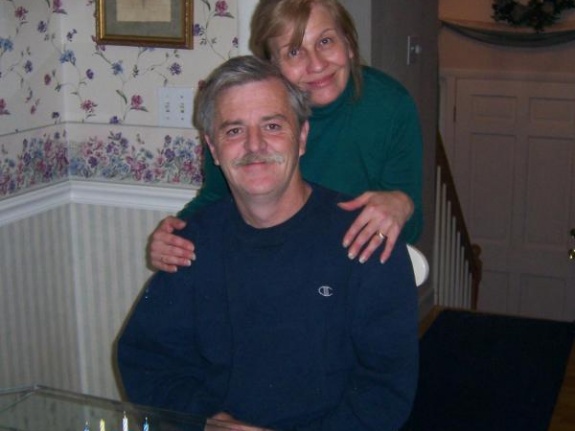 EOAD – How these four letters changed our lives forever. EOAD – I had never heard of this before but, I know I will never forget it. Early-Onset Alzheimer’s Disease is the name given to Alzheimer‘s Disease when a person younger than 65 is diagnosed. My husband’s age was a major obstacle in just trying to get a doctor to seriously consider his memory problems at the age of 48 following cancer surgery. I wish now that I had been much more persistent then and not waited until he had a rapid decline. But, how were we to know that this could and would happen, especially at his age? We had heard many explanations for his loss of memory and none were correct until his EOAD diagnosis. There is no going back from here, only forward into a future that holds no hope for my husband and the many others with this dreadful disease. Medications will only do so much and for only so long and then what? For now his neurologist has put off having him take the final medication for as long as possible because as of today there isn’t an answer.

Writing this is so difficult. It is so very painful to have to face facts that there are no answers, therefore, no hope for recovery. So we live for each new day – as a gift from God that we help him live to the fullest as best we can. We cannot dwell on tomorrow for it holds no hope only more heartache.

My husband is not the first in his family to be diagnosed with Alzheimer’s. He is the first with EOAD.