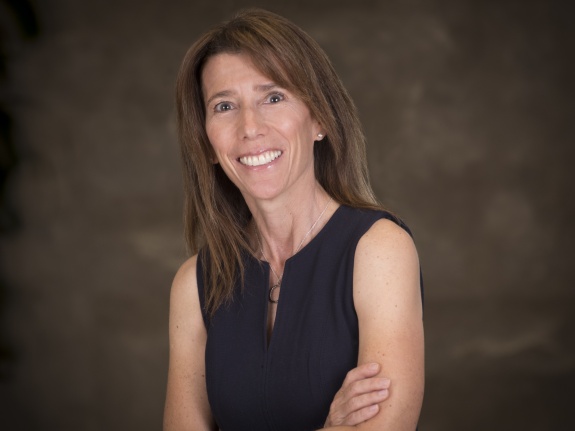 The fight for a cure for Alzheimer’s is personal to me, as it is to so many others. My grandmother and aunt had dementia, or Alzheimer’s, but it was in the 1980s so we said they were senile. They lived in Austria during Nazi dictatorship and eventually came to America. I remember my grandmother looking out of the window of her Brooklyn apartment and asking me when her sons would come home from the war. She didn’t remember that my father and uncles were in the next room.