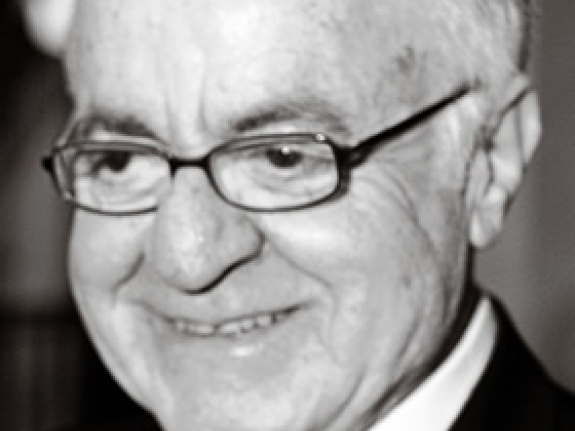 I was nine years old when my Mom started the agency. That was 1992, twenty years ago.

She really had no money, and everyone had to pitch in. I remember she used to drive me to parking lots outside of expensive grocery stores and let me put brochures under the windshield wipers of good looking cars. That's how we got our first clients.

As my school years rolled by, my involvement with the agency increased, particularly on my summer breaks. Mom would even let me go with her to visit persons in our care who had Alzheimer's. She said they usually relaxed to children and pets.

When I graduated high school at 18, I was almost full-timing for the agency, and I was given a free range to assist wherever needed. I took an interest in Alzheimer's Disease, and also in some of the other dementias that were closely associated with AD, like vascular, and sundowner's. I read all I could lay my hands on regarding AD, and I mentally identified those clients of ours who were thus impaired.

I quickly became like an assistant coordinator, scheduling and supervising our caregivers. When I was 18, we had approximately 60 long term care clients, of whom I counted 27 with AD (or "mixed" dementias). AD, I learned, was notorious for encroaching on other dementias, neurologists at times unable to identify where the one ended and the other began. They shared many of the same symptoms: primarily memory loss, cognitive impairment, and inability to function. One of my tasks developed into helping the caregivers who worked with AD-impaired persons, to provide them with occasional respite and camaraderie. We developed policies and procedures that would help those caregivers, for theirs was a very taxing job.

We were all the time on the lookout for abusive caregivers, for in times of high stress, when a patient was being totally uncooperative or hostile, the caregivers at times resorted to "shaking" or slapping. Shaking usually served the purpose without leaving marks, although I became adept at noticing the finger marks on each side of the forearms where the patient would have been held and then shaken back and forth, their head bobbling uncontrollably.

When we discovered such abusive behavior, we dismissed the caregiver and advised the licensing authorities about it. By knowing what our policy was for cases like that, we hoped it would make caregivers think twice before losing their cool. My biggest patient-related event when I was still only 18 occurred one early evening when I was looking after Ms. Huxley. I had told Nicole, her caregiver, that I would fill-in for her for a few hours, and that she could go take a nice break. After a dinner that went without incident, I assisted Ms. Huxley to her room and helped her stretch on her bed and take a little nap.

In the living room, I put on the TV and stretched out as well on the sofa. The next thing I knew I was jumping up at a sharp knock on the door.

"Does this lady belong here?" It was a big, burly cop, holding tiny Ms. Huxley like a doll. "We found down the street." He said. A second cop was right behind him.

You can imagine my surprise, not to mention my shame. I must have dozed off when she had slipped out from right under my nose.

"Thank you, "I said. I grabbed hold of Ms. Huxley and gently dusted her off and looked her over for bruises and such. "Thank you very much; I'll take her."

"Ms." Said the other cop, "If your neighbor three houses down hadn't seen her, she could have walked right into traffic down the street."

"Yes," I said, regaining my wits. "I'm very sorry to have troubled you. She has never done that before. Thank you very much."

"Thank that neighbor of yours," he said, and they walked away towards their patrol car.

Well, well, Ms. Huxley, I guess we both got lucky this time.

Mike Takieddine:
Mine has been a privileged life, first for having traveled all over as son of a diplomat, then for having had the opportunity to study at Oxford, and finally for a gratifying writing career culminating in crafting prose for a very special website: healthline.com