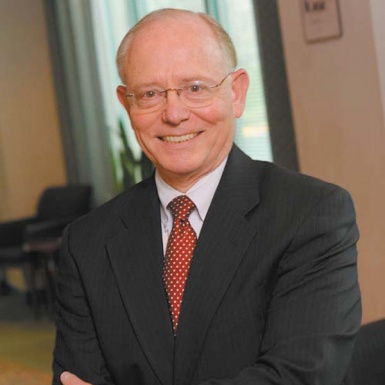 Dr. James Peake, a member of the CGI Federal Board, and Senior Vice-President of CGI since 2009, has had roles including responsibility for overarching U.S. and European strategy in CGI’s evolving Health Industries; President of CGI Federal, a wholly-owned U.S. operating subsidiary of CGI Group, Inc., serving the civilian, defense and intelligence sectors of the U.S. Federal Government; and now as a senior executive working across CGI to support strategic initiatives.

Dr. Peake was nominated by President George W. Bush to be Secretary of Veterans Affairs on October 30, 2007.   He was unanimously confirmed by the Senate on December 14, 2007, and served from December 2007 through January 2009.

Dr. Peake was the principal advocate for veterans in the U.S. government and directed the nation’s second largest cabinet department, responsible for a nationwide system of health care services, benefits programs, and national cemeteries for America’s veterans and dependents.  During his tenure VA employed more than 280,000 people at hundreds of medical centers, nursing homes, benefits offices, and national cemeteries throughout the country. VA’s budget for fiscal year 2009 was $97.5 billion.

A St. Louis, Mo., native, Peake received his Bachelor of Science degree from U.S. Military Academy at West Point in 1966 and was commissioned a second lieutenant in the U.S. Army Infantry. Following service in Vietnam with the 101st Airborne Division where he was awarded the Silver Star, a Bronze Star with “V” device and the Purple Heart, Peake entered medical school at Cornell University in New York. He was awarded a medical doctorate in 1972.

Peake began his Army medical career as a general surgery resident at Brooke Army Medical Center, Fort Sam Houston, Texas. He retired from the Army in 2004 as U.S. Army Surgeon General following service as a general surgeon, cardiac surgeon and commander of several medical organizations.  As Army Surgeon General, Peake commanded 50,000 medical personnel and 187 army medical facilities worldwide. Prior to that, he served as Commanding General of the U.S. Army Medical Department Center and School, one of the largest medical training facilities in the world with 30,000 students annually.

After retiring as a Lieutenant General, Peake served as Executive Vice President and Chief Operating Officer of Project HOPE, a non-profit international health foundation operating in more than 30 countries. Just prior to his nomination as Secretary of Veterans Affairs, Peake served as Chief Operating Officer and a member of the Board of Directors for QTC, one of the largest private providers of government-outsourced occupational health and disability examination services in the nation. 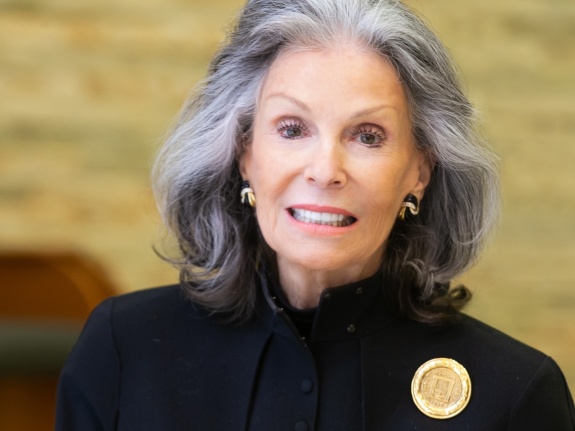