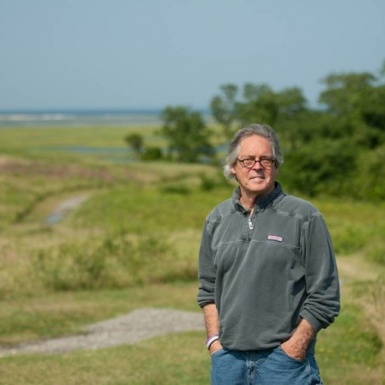 Greg is author of the award-winning On Pluto: Inside the Mind of Alzheimer's. It is the first book written by an investigative reporter embedded in the mind of Alzheimer's chronicling the progression of his own disease. On Pluto has won the 2015 Beverly Hills Book Award for Medicine, the 2015 International Book Award for Health, and was an Eric Hoffer International Book Award finalist, as well as a finalist for USA Best Book Awards. PBS/NOVA, National Public Radio (NPR), and other national and regional media have chronicled the Pluto journey. Greg has written for numerous media including The Huffington Post, Psychology Today, The Washington Post, Time, Chicago Tribune, Denver Post, USA Today, Associated Press, Boston Herald, Providence Journal, Arizona Republic, New York Metro, Boston Metro, and Philadelphia Metro, among others. Greg lost his maternal grandfather, his mother, paternal uncle and father to Alzheimer's and other forms of dementia.

Bucket list item: Spend six months writing from the heart in the Irish countryside with good red wine at the ready

Favorite book: “The Bible”, both Old Testament and New Testament