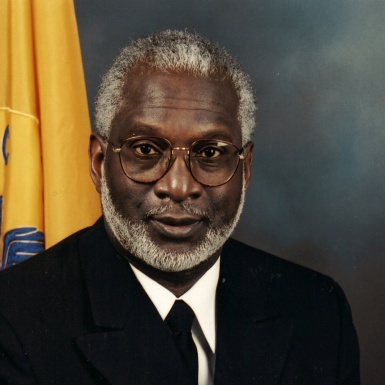 David Satcher, MD, PhD, is Director of the Satcher Health Leadership Institute, established in 2006, and Professor of Community Health and Preventive Medicine, Family Medicine and Psychiatry at the Morehouse School of Medicine. He has also served as founding Director of the National Center for Primary Care and as Interim President of the Morehouse School of Medicine. Prior to 2002, Dr. Satcher served as Director of the CDC, Assistant Secretary for Health, and Surgeon General of the United States, making him only the second person in history to serve simultaneously as Surgeon General and Assistant Secretary for Health. As Surgeon General, Dr. Satcher released the first-ever Surgeons General Reports on Mental Health, Oral Health, Sexual Health, and Overweight and Obesity. As Assistant Secretary for Health, he led the development of Healthy People 2010, where the goal of eliminating disparities in health was first articulated, and served on the World Health Organization Commission on Social Determinants of Health. Dr. Satcher has received over 50 honorary degrees and numerous leadership awards. Additional leadership roles have included Interim Dean and CEO at King-Drew and past President of Meharry Medical College. As a former member of the Alzheimer’s Study Group, he spoke of the demographic “tsunami” of new Alzheimer’s cases facing the nation’s Baby Boomer generation. Dr. Satcher joins the African American Network Against Alzheimer’s as an Honorary Co-Chair.