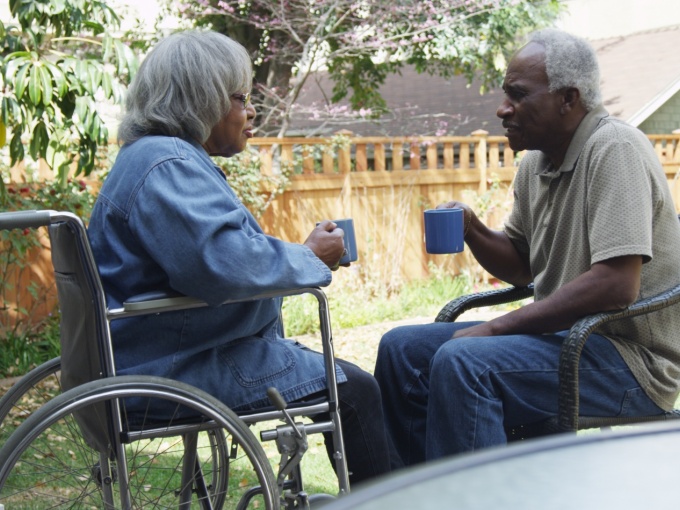 New research from UsAgainstAlzheimer’s shines a light on the challenges faced by Alzheimer’s caregivers of color, especially African American and Latino, and the disconnect that exists between these caregivers and the resources that could alleviate the burden. Over a year ago, we set out to develop research exploring the unique concerns and priorities of dementia caregivers of color. Black Americans are twice as likely as non-Hispanic Whites to develop Alzheimer’s; Latinos are 1.5 times as likely. The human toll and economic burden can be devastating for people living with dementia and family caregivers, especially in underserved communities. Importantly, the needs 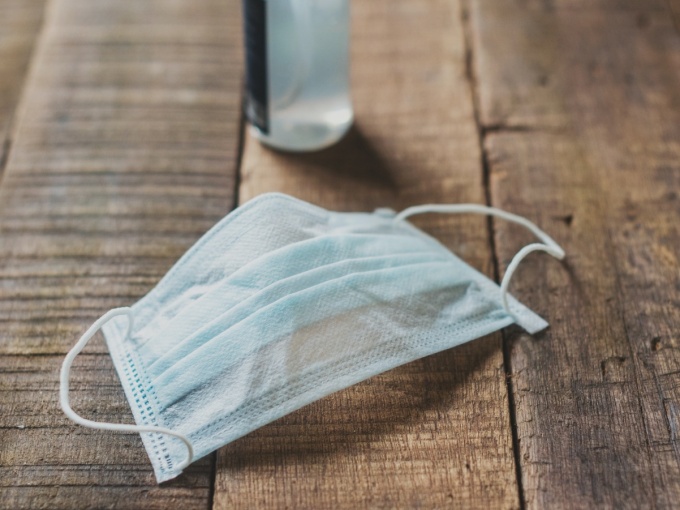 What Will Happen to My Loved One if I Become Sick with COVID-19? Making a Plan.

By Terry Frangiosa and Meryl Comer The personal and collective fear of “What If I Get Sick with COVID-19?” continues to dominate headlines and affect the mindset of people across the nation and much of the world. To bring it closer to home and into our own (immediate and extended) families, we all feel the angst that we could potentially infect a loved one. Compounding that angst is the stress, felt by care partners of people with Alzheimer’s disease or another dementia, who balance that apprehension 24/7, even as their loved one’s dementia continues to progress. Five UsAgainstAlzheimer’s A-LIST monthly 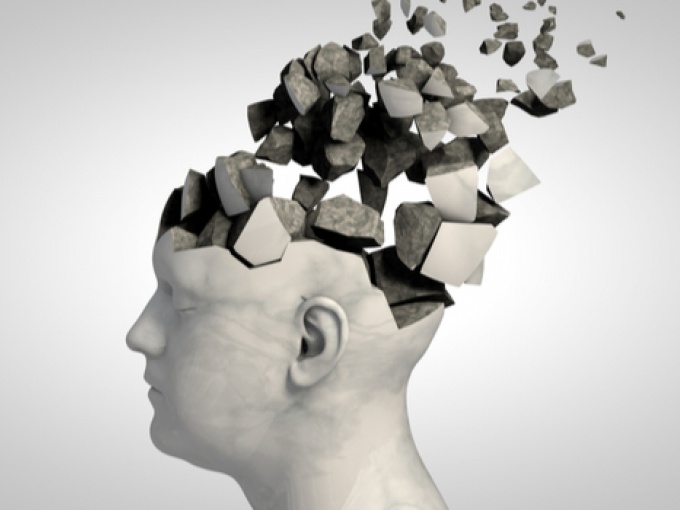 This article was originally published by BioSpace on August 7, 2019. By Mark Terry As anyone following Alzheimer’s research knows, drug development for the disease has been a wasteland of failed clinical trials with literally billions of dollars thrown at drugs that have proved ineffective at preventing or halting the disease. In March 2019, in what many felt was a turning point for the industry, Cambridge, Massachusetts-based Biogen and its collaboration partner, Tokyo-based Eisai, announced they were discontinuing the global Phase III clinical trials, ENGAGE and EMERGE, of aducanumab in patients with mild cognitive impairment from Alzheimer’s and mild Alzheimer’s
July 17, 2019 - UsAgainstAlzheimer's

A new study conducted at the University of Rochester Medical Center has found that brain activity during deep, non-REM sleep is ideal for the brain’s glymphatic system to “clean” itself of toxins. Some of these include the toxic proteins beta amyloid and tau, the buildup of which has been linked to Alzheimer’s and dementia. Beta amyloid and tau are thought to harm and inhibit communication between neurons. “Sleep is critical to the function of the brain’s waste removal system and this study shows that the deeper the sleep the better,” said Maiken Nedergaard, co-director of the] Center for Translational Neuromedicine