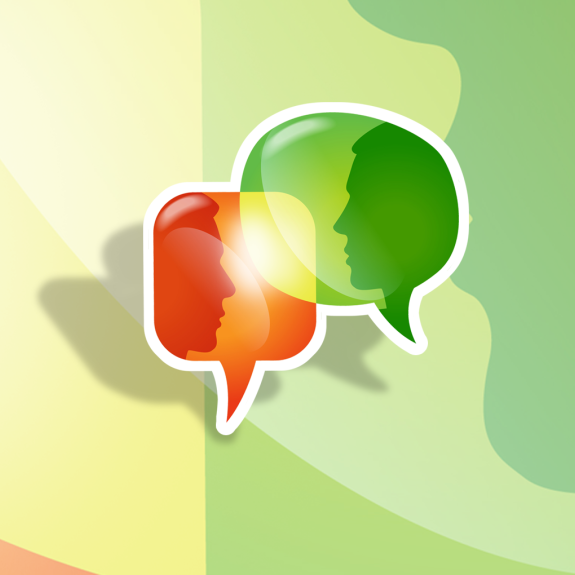 Common perceptions of Alzheimer’s disease and dementia tend to focus on memory loss, and many families can be caught off guard by symptoms such as hallucinations and delusions.

Research shows these dementia-related symptoms can affect sleep, family life, and sense of safety for many people living with dementia and their caregivers. Often, these symptoms can become severe enough that families decide they can no longer care for their loved one at home.

Press the 'Play' button under the image at left to hear the full discussion, or watch the webcast version here.

Delusions are firm but false beliefs not based in reality, such as believing incorrectly that strangers are living in the basement. Hallucinations typically involve hearing or, more often, seeing things that others do not, like frightening creatures in the room. Both of these symptoms can overlap or be confused with other neuropsychiatric behavioral issues like irritability or agitation.

More than 90 percent of patients with dementia will have one or more behavioral or neuropsychiatric symptoms, such as depression, anxiety, delusions, hallucinations, agitation and aggression. Hallucinations and delusion are seen in roughly 75 percent of those with Lewy body dementia, half of those with Parkinson’s disease dementia, and a third of individuals with Alzheimer’s (see Slide 1 in the transcript, linked near the top of this page).

Frangiosa presented research highlights from interviews and a survey of care partners and individuals with dementia that was conducted by UsAgainstAlzheimer’s, the Lewy Body Dementia Association and Acadia Pharmaceuticals (see Slides 2-4 in the transcript, linked near the top of this page).

Frangiosa noted the research was conducted among members of the A-LIST, an online community of 8,000 caregivers, individuals with Alzheimer’s or related dementias, and others concerned about brain health. Visit the A-LIST online to learn more or sign up to participate in its ongoing surveys.

Dr. Grossberg described the general timeline of psychiatric symptoms of Alzheimer’s, based on research he co-authored (see Slide 5 in the transcript, linked near the top of this page). According this study, in a little over 40 percent of cases, the first symptoms were social withdrawal and isolation, beginning a few years before an Alzheimer’s diagnosis. He said, “If Mom was going to her book club and meeting friends for coffee, be concerned if she cuts back on those activities.” Six to eight years into the disease, a range of behavioral or neuropsychiatric symptoms tend to occur, including hallucinations, delusions, irritability, agitation and aggression.

Common medical conditions can cause some of these later-stage behavioral issues in those with dementia. Among the most common are infections, as well as side effects from certain medicines. A doctor can help determine whether an untreated condition may be triggering the new behavior. Treatment for that condition may help the behavior improve dramatically.

Dr. Cherry said that Alzheimer’s Los Angeles teaches families to describe their relative’s current, or baseline, behavior and condition to their doctor. Then, if the person with dementia suddenly exhibits hallucinations or delusions that are new, a family member can be an advocate for them with their doctor. A medical cause for the new behavior may exist.

Stephen Chambers and his sister have cared for his father with Alzheimer’s for nearly nine years. Even with their family history of Alzheimer’s, Chambers said his father had a strong sense of denial about having the disease himself: “When he experiences hallucinations and delusions, it’s very difficult to reason with him and say ‘that isn’t real—what you’re experiencing looks like Alzheimer’s.’”

Alzheimer’s Los Angeles teaches families a three-part approach called IDEA: IDentify your loved one’s behaviors; Educate yourself (what may have triggered the behavior, what might it mean to the person displaying it); and then the family must Adapt, since the person with dementia cannot. Adapting might mean modifying their loved one’s environment, perhaps to alleviate boredom, or learning the triggers of these behaviors and developing ways to manage them. Family members can also find classes—such as the Savvy Caregiver program, developed by Dr. Ken Hepburn, currently at Emory University’s Goizueta Alzheimer’s Disease Research Center—to learn how to analyze behaviors, understand potential causes, and options for coping. These classes are often free and are available from Alzheimer’s Los Angeles and other organizations.

In the work of Alzheimer’s LA with members of diverse communities, Dr. Cherry has seen great cultural differences in how families cope with dementia. Many Asian American families feel great stigma about revealing their parents’ cognitive deficits to the community. On the other hand, in many indigenous cultures originating in Central America, hallucinations are seen as a family member growing closer to God, not as a problem but something for which to be thankful.

Finally, Dr. Grossberg emphasized the importance of family and professional caregivers learning how to help manage these behaviors, looking first at nonpharmacological interventions but also understanding when pharmacological therapy may be indicated. These steps are essential to avoiding caregiver burnout.