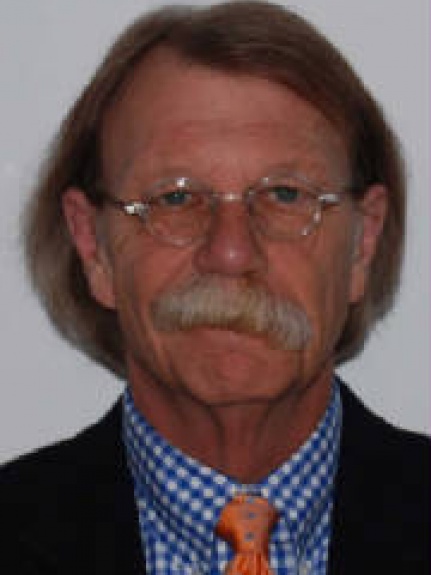 Dr. Michael Harpold is Chief Scientific Officer of the LuMind Research Down Syndrome Foundation. He joined us for this month’s Alzheimer’s Talks call to discuss why individuals with Down syndrome experience Alzheimer’s disease earlier and at a much higher incidence and to talk about the latest research advances, including a groundbreaking new clinical trial and how this work can hopefully help find a treatment for everyone.

A groundbreaking new clinical trial for Alzheimer’s in individuals with Down syndrome is about to begin. The trial will look at ACI-24, an anti-Abeta vaccine that was developed by AC Immune and overcame characteristic neurodegeneration and restored memory deficits in a mouse model with no inflammatory side effects. There is a Phase I/II trial of this vaccine with Alzheimer’s patients in Scandinavian countries, but this will be the first trial specifically for individuals with Down syndrome.

Thank you to Dr. Michael Harpold for sharing his important research. Thank you also to the Zickler Family Foundation and Karen and Chris Segal for their generous support, which made this call possible.