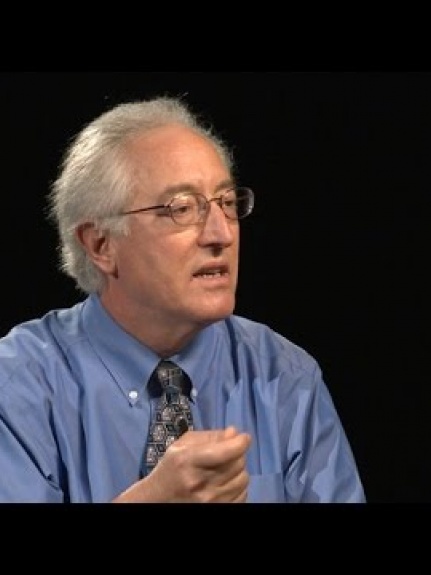 Stem cells, which have the ability to develop into different cell types, hold great promise for the treatment and prevention of Alzheimer’s disease.

Dr. Larry Goldstein – Distinguished Professor in the Department of Cellular and Molecular Medicine at University of California, San Diego; Director of the UC San Diego Stem Cell Program; Director of the Sanford Stem Cell Clinical Center; and Scientific Director of the Sanford Consortium for Regenerative Medicine – joined us for November’s Alzheimer’s Talks. He described some of the groundbreaking research being done and offered a glimpse of potential future therapies and treatments for Alzheimer’s disease using stem cell technology.

Stem cell technology is potentially disruptive in the fight against Alzheimer’s. Stem cells provide new ways to attack the problem, and there’s hope that one day they can replace lost brain cells.

Two methods are being studied with stem cells. One is to use stem cells to replace or repair lost or damaged brain cells. The other is to use stems cells to create brain cells in the lab, sometimes referred to as ‘Alzheimer’s in a dish,’ in order to study the process of Alzheimer’s disease as well as develop and test drugs.

It’s important to try a variety of approaches. Dr. Goldstein is hopeful, as there are many promising leads. To get a cure as fast as possible, we need to try many different approaches. It is also possible that successes in research for other diseases could help inform the research into Alzheimer’s disease.

Thank you to everyone who has donated to continue the Alzheimer’s Talks teleconference series, including the Zickler Family Foundation, Karen and Chris Segal, Tom Pheasant, and the Richard and Ruth Lavine Family Foundation. We are so grateful for this support, as well as the many, many smaller contributions, so that we can continue to bring you the latest in Alzheimer’s research from leading scientists.

Our thanks to Dr. Larry Goldstein for describing his research and answering our listeners' questions.