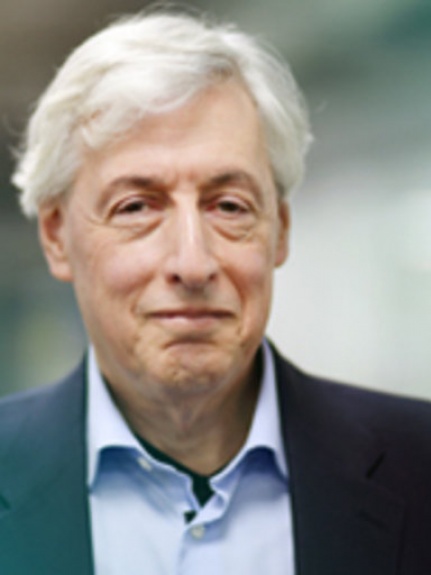 Dr. Lawrence Friedhoff from Axovant Sciences was our guest for this Alzheimer’s Talks. Dr. Friedhoff has worked in pharmaceutical research and development for more than thirty years. He has led teams that developed and obtained approval for six new drugs, including donepezil (commonly known as Aricept) and he is also the author of the book New Drugs: An Insider’s Guide to the FDA Approval Process for Scientists, Investors, and Patients. Dr. Friedhoff described the clinical trial called MINDSET, which is currently enrolling participants.

MINDSET is a Phase-III clinical study evaluating whether an investigational Alzheimer’s treatment known as RVT-101 could improve cognition and ability to perform daily living tasks for those with mild-to-moderate Alzheimer’s disease. RVT-101 works by raising levels of an important neurotransmitter, acetylcholine, in the brain, and is being developed as a once-daily oral pill. To find out more, visit www.alzheimersglobalstudy.com.

Clinical trials are the key to drug development

Because scientists still don’t understand the cause of Alzheimer’s disease, there are not good models in test tubes or animals, so clinical trials with human subjects are the best way to see if drugs can help or not. By participating you receive access to potential new medications, study-related medical care from expert doctors, and contribute to research that may help future generations.

Hope in future, practicality at present

Thank you to Dr. Friedhoff for describing his research and answering questions about the MINDSET trial and Alzheimer’s in general.