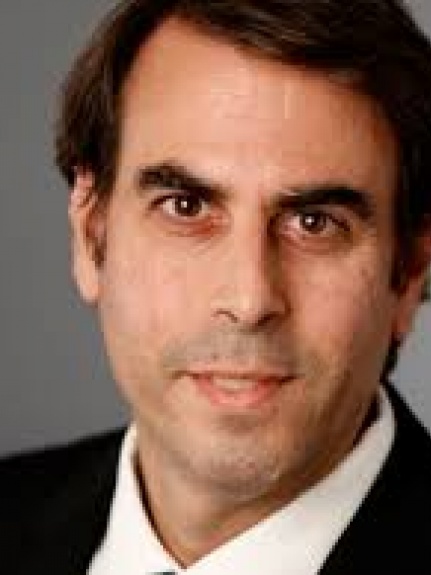 With new imaging technology and a greater understanding of the progression of Alzheimer’s guiding clinical trials, there’s hope on the horizon for Alzheimer’s treatment and prevention.

The clinical trials underway are building up critical evidence for the FDA approval process, and Dr. Rafii is optimistic that these compounds are some of the best we have. But we won’t see the results until they have recruited enough participants.

If you don’t qualify for either of these studies but would like to know more about clinical trials, you can contact the ADEAR (Alzheimer’s Disease Education and Referral Center) hotline, sponsored by the National Institute on Aging: 1-800-438-4380.