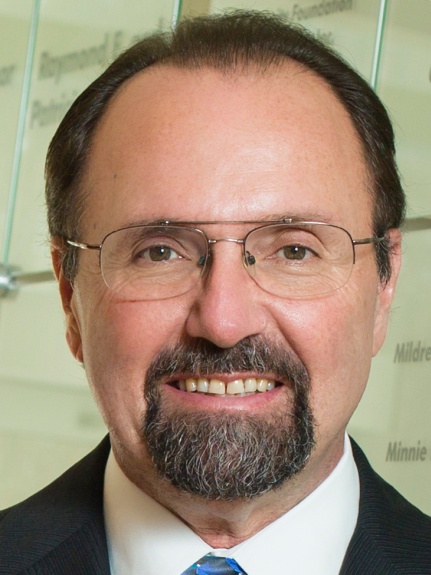 A new analysis released by our ResearchersAgainstAlzheimer’s network shows that 17 new Alzheimer’s drugs could be on the market within the next five years.

Hope is on the horizon.

A first-of-its-kind analysis of Phase 3 clinical trials (the final stage of drug development) shows that 17 Alzheimer’s drugs could be on the market within the next five years. No new Alzheimer’s drug has been introduced since 2003, so we are cautiously optimistic for the future. 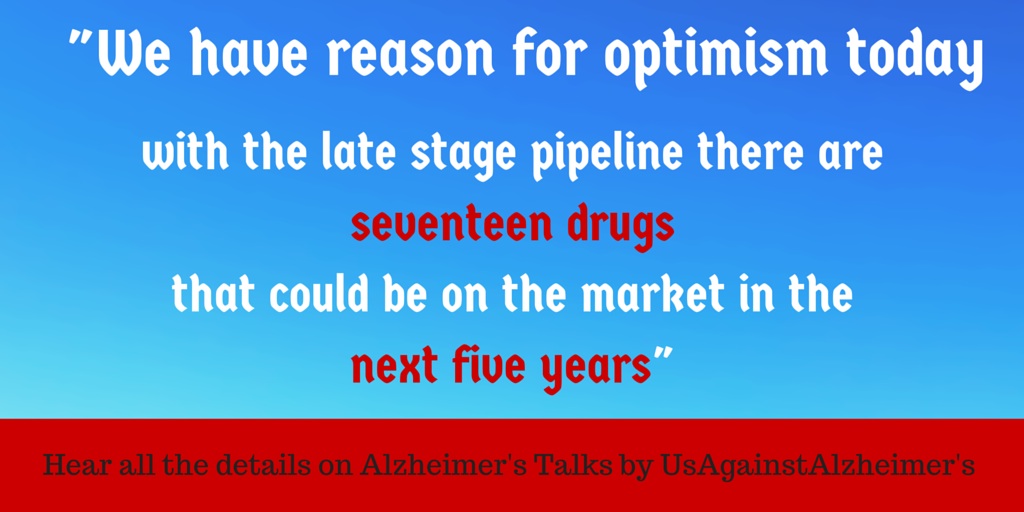 Our health care system needs to be prepared.

With new drugs will come new requirements: doctors need to better recognize and diagnose Alzheimer’s. We’ll need more trained physicians and the infrastructure to diagnose the disease and to administer new medicines. 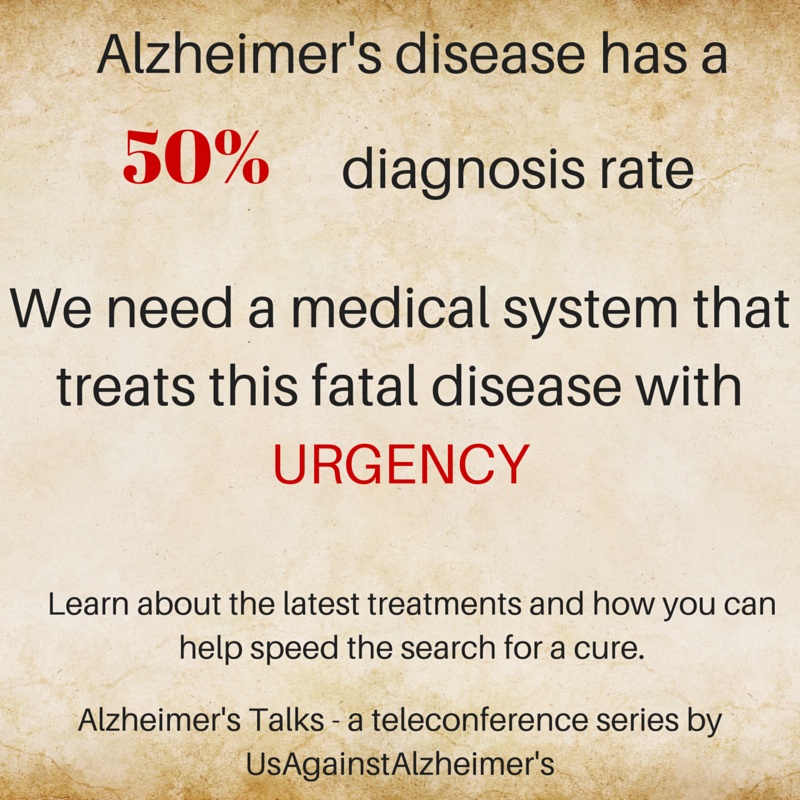 Ensuring broad access to new medications will require making them affordable through innovation as well as changes to Medicare and other health payment systems. It is also important to continue to advocate for increased research funding to accelerate the search for a cure. 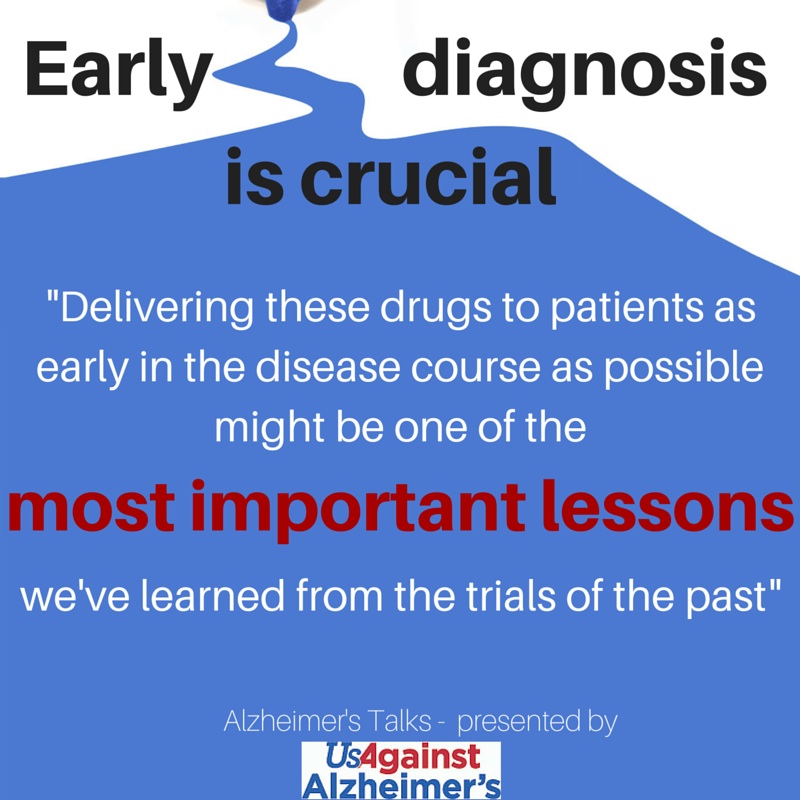 Thank you to Dr. David Morgan and Drew Holzapfel for summarizing this analysis and answering questions.

Also, check out our Alzheimer's Talks board on Pinterest.