A Vision for Equity in Alzheimer’s Research in 2020

On March 25, 1966 at a press conference before a speech at the second convention of the Medical Committee for Human Rights (MCHR) in Chicago, Martin Luther King said, “Of all the forms of inequality, injustice in health is the most shocking and the most inhuman because it often results in physical death.” The end of King’s quote is often omitted but it speaks of the high stakes of addressing health disparities. For millions it’s a matter of life and death. This is certainly the case with Alzheimer’s disease, which affects African Americans and Latinos at higher rates than non-Hispanice 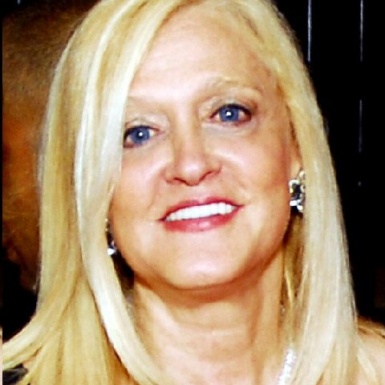