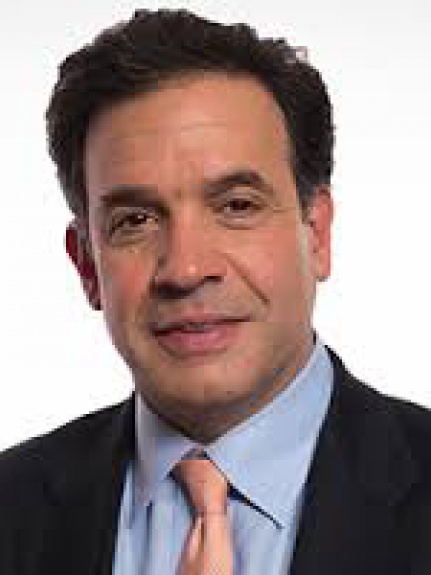 Highlights from our Alzheimer’s Talk with Dr. Rudy Tanzi:

Dr. Rudy Tanzi has made headlines all over the world for leading the team that made a major breakthrough: They replicated Alzheimer’s outside of the brain. Dubbed “Alzheimer’s in a dish,” this discovery gives Dr. Tanzi, his team, and researchers around the world the ability to test thousands of drugs faster than ever before – speeding the way to a way to a cure for Alzheimer’s. Here are just some of the key points Dr. Rudy Tanzi, Vice-Chair of Neurology at Massachusetts General Hospital and the Joseph P. and Rose F. Kennedy Professor of Neurology at Harvard Medical School, addressed in our conversation:

If you missed the talk – or would like to hear it again – you can listen to an audio playback or read a transcript of this illuminating conversation.