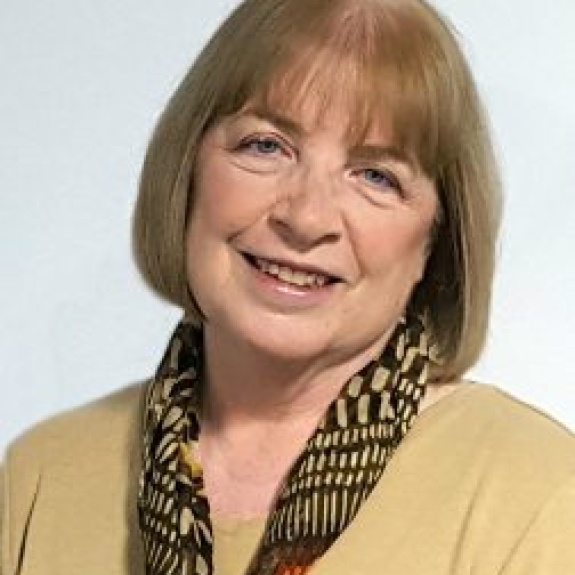 What if a spoonful of coconut oil each day were all it took to reverse or slow down the symptoms of Alzheimer’s?

When Dr. Mary Newport’s husband was diagnosed with early onset Alzheimer’s disease, she – like so many of us – started searching for a treatment. And she believes she found one in coconut oil. Dr. Newport believes coconut oil gave her a few extra good years with her husband. Now, the Byrd Alzheimer’s Institute at the University of South Florida (USF) is running the first-ever randomized clinical trial to investigate whether anecdotal reports of the effectiveness of coconut oil in treating Alzheimer's can be verified.

Here are some highlights from the call:

We’re grateful Dr. Newport was able to share her personal experience with using coconut oil to slow the symptoms of early onset Alzheimer’s and are encouraged by USF’s clinical trial to investigate the effectiveness of coconut oil to treat Alzheimer’s.

You can catch up on our previous talks, and never miss a new one. Click here to subscribe to the Alzheimer’s Talks podcast!