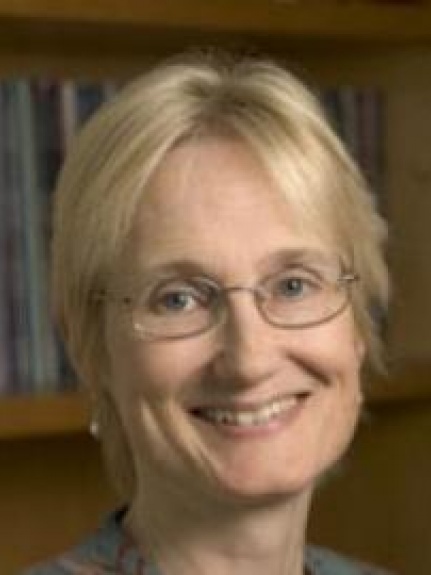 Previous research has shown that NSAIDS, a class of anti-inflammatory drug, can help prevent Alzheimer’s in cognitively normal people, but it wasn’t clear why. NSAIDs do not work once any memory loss has begun, so this is a real preventive effect. Now, exciting new research has identified a potential culprit - malfunctioning immune cells in the brain. This discovery has opened up new avenues for treatment.

In June’s Alzheimer’s Talks, we were joined by Dr. Katrin Andreasson, Professor of Neurology at University of Stanford, who has led groundbreaking research investigating the role of microglia, the brain’s immune cells, in Alzheimer’s disease.

Dr. Andreasson stressed that we’re still years away from a viable treatment based on this discovery – and that without increased funding for the National Institutes of Health, moving to human trials will take even longer.

In the meantime, we can keep inflammation down in other ways that might help prevent or delay Alzheimer’s: A healthy diet low in sugars and fats, exercising, and getting enough sleep all help decrease inflammation.

We’re grateful to Dr. Andreasson for sharing some of her findings from this exciting research.