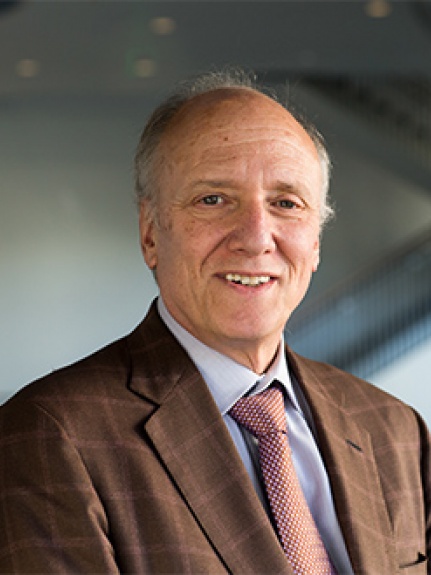 Concussions and traumatic brain injury can actually be a risk factor for degenerative diseases, including Alzheimer’s.

Dr. Bruce L. Miller, Director of the Memory and Aging Center at the University of California San Francisco, is a behavioral neurologist focused on dementia. His work in frontotemporal dementia (FTD) emphasizes both the behavioral and emotional deficits that characterize these patients, while noting the visual creativity that can emerge in the setting of FTD. He works with the NFL to help with the brain health of players, and, while we’re not all professional football players, we can all learn something from Dr. Miller’s research.

Dr. Miller’s work with the NFL puts our fight to cure Alzheimer’s in the limelight – and his research with the Tau Consortium opens up a world of possibilities for future Alzheimer’s risk prevention and treatment. We’re grateful he was able to share his findings with us.