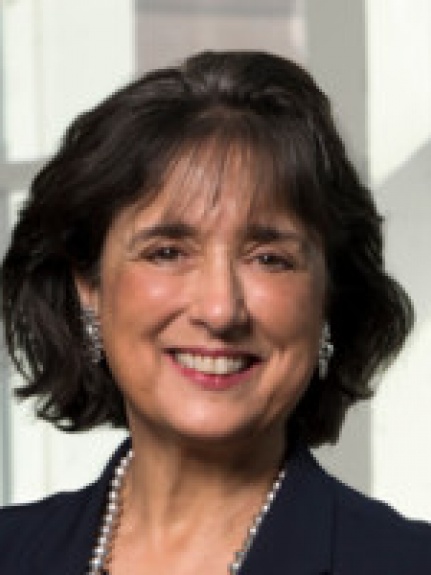 A number of factors put women at higher risk for Alzheimer’s, but some critical strategies can delay or prevent the onset of this disease.

On February’s Alzheimer’s Talks, we were joined by Dr. Roberta Diaz Brinton, R. Pete Vanderveen Chair in Therapeutic Discovery and Development and Professor of Pharmacology and Pharmaceutical Sciences, Biomedical Engineering and Neurology at the University of Southern California, who has led groundbreaking research investigating the hormones and neurosteroids that defend and repair the brain’s cells. She was joined on the call by Dr. Howard Fillit, Founding Executive Director and Chief Science Officer of the Alzheimer’s Drug Discovery Foundation, which has funded some of Dr. Brinton’s research.

Here are some key highlights from the call:

We’re grateful Dr. Brinton was able to share some of her findings on prevention strategies as well as her optimism regarding a possible treatment in the pipeline.