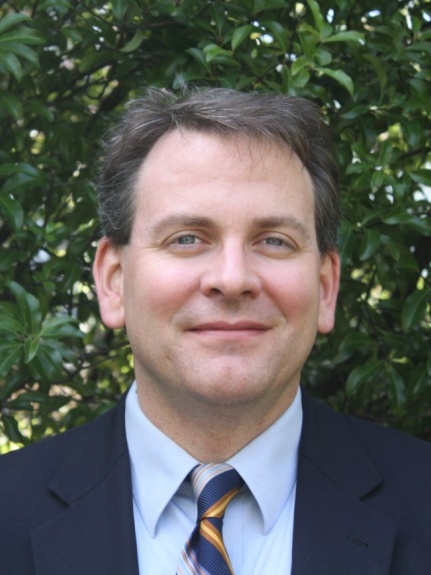 Sixty percent of people with late-life depression also suffer from some form of cognitive impairment, and research shows depression is linked to a faster decline into dementia. But the mechanisms that connect depression and Alzheimer’s are still a mystery.

Dr. Scott Mackin is one of the researchers working to shed light on the link. He’s the Principal Investigator on The Alzheimer’s Disease Neuroimaging Initiative - Depression Project (ADNI-D) and Associate Professor of Psychiatry at the University of California, San Francisco School of Medicine, and this month he joined us on Alzheimer’s Talks to share his fascinating research.

1. Depression is a serious health problem for older adults. Up to 15% of older adults have clinically significant depression, with symptoms that impair cognition and daily functioning. Sixty percent of patients with depression suffer from cognitive impairments, and late-life depression is associated with more rapid rates of cognitive decline.

5. Depression is treatable. Some cognitive symptoms – particularly information processing speed – can even be reversed with treatment. There are a number of effective treatments, so if you’re concerned you might have depression, talk to your primary care physician!

You can also help researchers by signing up for the Brain Health Registry, an online registry that lets you share data with researchers working on brain health by filling out questionnaires and playing online “brain games.” Sign up here.

Our thanks to Dr. Scott Mackin for sharing his fascinating research with us.