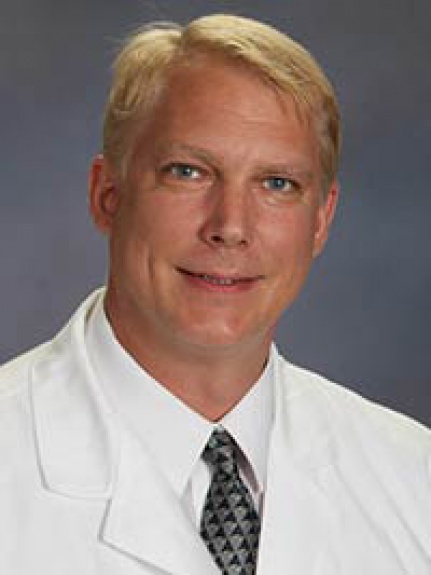 Dr. Jicha talked about the impact of genetics on Alzheimer’s risk, how genetic research is affecting the development of medicines, and why individuals with risk genes are important for clinical trials.

Risk genes have been identified

Researchers have identified at least eighteen genes that put you at a higher risk for Alzheimer’s. Dr. Jicha stressed that having a risk factor gene does not mean you will definitely come down with Alzheimer’s; also, if you don’t have one of those genes, you could still develop Alzheimer’s so its best to do everything we can for our brain health.

These discoveries help researchers better understand how Alzheimer’s takes hold in the brain, and gives them a “road map” of how medicines might slow, stop, prevent, or perhaps someday even reverse Alzheimer changes in the brain.

Genes can also help predict a patient’s response to medicines. An individual’s genes can make some medicines more effective or others more risky, so genetic information could help doctors prescribe the best medicines for each individual.

Though genetic testing is not available commercially for all of the risk factor genes, there are tests available for the genes that may put you at the highest risk for Alzheimer’s. People interested in genetic testing should consult their doctors or genetic counselors.

Clinical trials could be helped by having genetic information from individuals who carry risk factor genes, especially if they are identified before they develop symptoms of memory impairment.

Getting involved in research is something we can all do to speed the search for a treatment. If you are interested in clinical trials, some places for you to check out include:

Thank you to Dr. Jicha for talking about the links between Alzheimer’s and genetics.