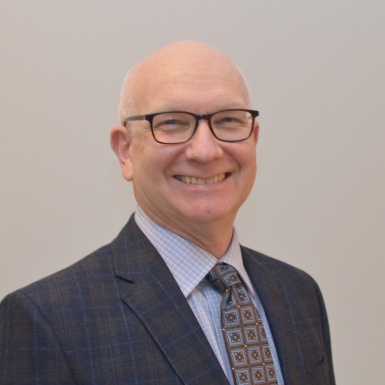 Roger is a strategic communications leader who has worked for major non-profits and trade associations, two public relations firms and as a reporter for Ohio newspapers. He has experience with major public affairs campaigns, high-profile crises, and proactive, reactive and interactive communications activities on a range of issues.

Earlier, Roger was a senior leader at Porter Novelli and then APCO Worldwide, two leading public relations firms. He started as a reporter for Ohio newspapers, with most of his career as a statehouse reporter and then Washington bureau chief for the Columbus Dispatch.

A Virginia resident, Roger remains a devoted fan of the Ohio State Buckeyes.

Favorite book: My Beloved World, by Sonia Sotomayor (I have a signed copy after meeting her.)

“I have an almost complete disregard of precedent, and a faith in the possibility of something better. It irritates me to be told how things have always been done. I defy the tyranny of precedent. I go for anything new that might improve the past.” – Clara Barton, Red Cross founder